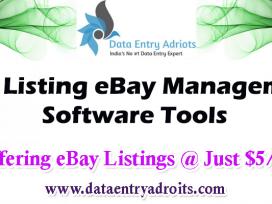 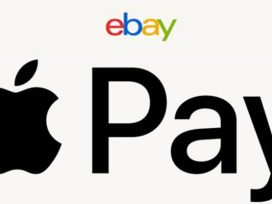 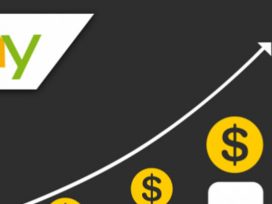 How A Perfect eBay Listing Increases Sales By 200% 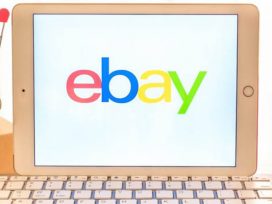 The Eco-Friendly Tesla Model S Limo 2015 is the holder of multiple awards. On top of being environment friendly, the Tesla Model S limo is a smooth, exceptionally-running vehicle. Introduced in 2012, the limo is a full-size electric automobile with five doors and a much generous roomy interior. Heated leather seats contribute to the stylishness and the comfort of the interior.

This modern and luxurious vehicle has won the World’s Green Car of the Year award in 2013 and Time Magazine’s Best Invention award of the Year in 2012. In 2015, Tesla Model S also ranked as the world’s best-selling electric vehicle.

If you’re trying to make your family and neighborhood really environmentally friendly, we’ve got quite a good deal for you. On eBay, a Tesla Model S project has been spotted, but with a twist. This particular car has begun to make a new life not as a luxury electric vehicle, but as a luxury electric limousine.

2015 Tesla Model S Limo is on sale on eBay – Bid Starts From $51,020. The auction states that the Tesla conversion is the outcome of a “successful advertising project”.

The world’s first Tesla Model S 85 Limo is with 2015 chassis. This vehicle was built as an advertisement project and is 90% complete with only 150 original miles. The outcome was successful of the advertising project and the vehicle is now ready to be finished.

2015 Tesla Model S Limo prototype has been for sale since March of this year but has just recently gone up for auction on eBay. The company also prides itself on being one of the very few authorized modification suppliers.

Below are the specifications 2015 Tesla Model S Limo:

With only 150 miles on the clock, the car hasn’t even driven enough to discharge a battery completely; making it one of the lowest mileages “used” Teslas. Big Limos even claims it to be the “first Tesla Model S 85 Limo.”

This vehicle has tons of potential to become whatever the new owner has in mind. We are a limo manufacturer and you could finish the vehicle for an additional fee. 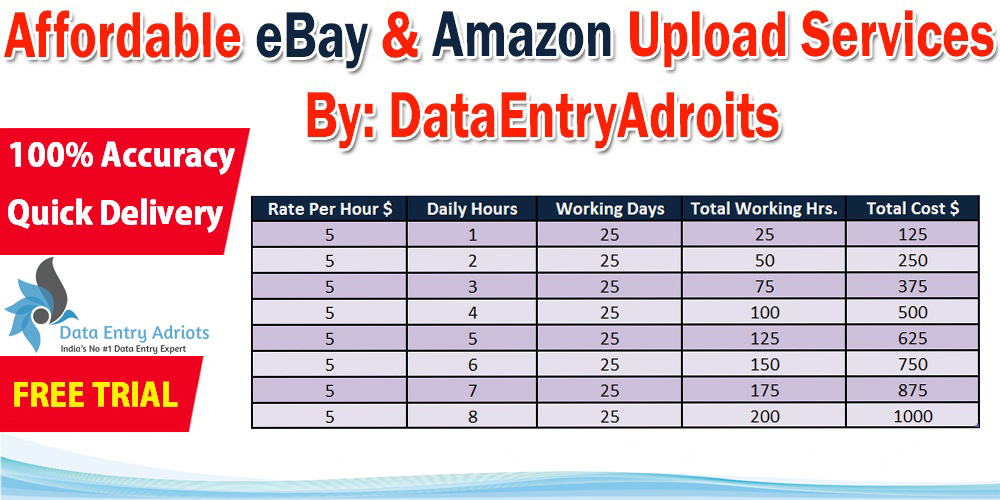 What People Are Buying On Amazon This Week – Its’ Amazon-Movers-and-Shakers! 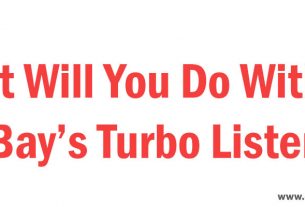 What Will You Do Without eBay’s Turbo Lister? 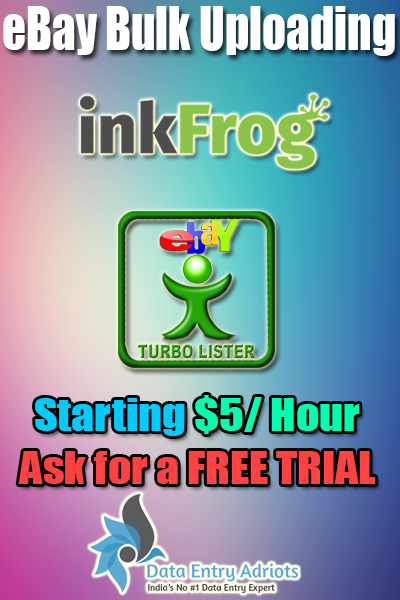